No. of Units: 59 Kids' pool, adults' pool, a gym and a playground | Proximity to retail offerings Learn More

No. of Units: 57 Kids’ pool, adults’ pool, a gym and kids’ playground | Walking distance from the beach | Proximity to retail offerings Learn More

No. of Units: 203 Adults’ and kids pool, a gym and green spaces | Walking distance from the beach | Proximity to retail offerings | Access to Maryam Island Park

No. of Units: 198 Kids and Adults’ Pools | Gym | Playground | Located across Waterfront Promenade | Walking distance to the beach | Proximity to Retail Offerings

No. of Units: 203 Adults’ pool, gymnasium, and green spaces | Walking distance from the beach | Proximity to retail outlets | Access to Maryam Island Park 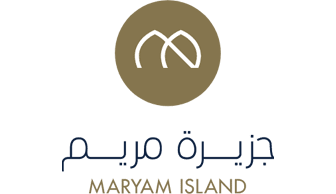 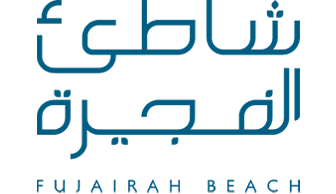 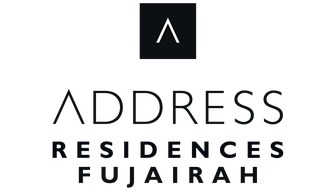 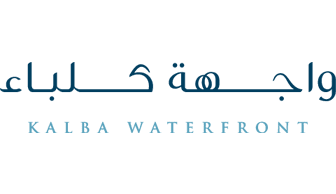 Eagle Hills, an Abu Dhabi-based private real estate investment and development company, today announced its participation for the third consecutive year in Cityscape Abu Dhabi, the world’s premier real estate exhibition. Eagle Hills is set to announce its latest development project at the event, which will be held from 18 to 20 April at Abu Dhabi National Exhibition Centre (ADNEC).

In addition to revealing a new project during Cityscape Abu Dhabi, Eagle Hills will provide delegates with an update on the progress of its ongoing project in the United Arab Emirates, The Address Fujairah Resort + Spa, as well as its international projects in Jordan, Morocco, Bahrain, and Serbia. The company’s international projects that will be showcased at Cityscape include Belgrade waterfront, BW Vista at Belgrade Waterfront, Fairmont Residences La Marina Rabat-Salé, Marassi Al Bahrain, and Saraya Aqaba.

Low Ping, Chief Executive Officer, commented: “Since our inception, we have adopted an ambitious growth strategy focused on identifying high-growth potential markets and harnessing our expertise to deliver iconic and progressive developments in them, which deliver long-term value for our stakeholders. Over the last 12 months, we have delivered several milestones in our projects. We look forward to sharing these at Cityscape Abu Dhabi, and introducing a new project, which will further strengthen our regional portfolio.”

The 11th edition of Cityscape Abu Dhabi will feature a host of the most prominent local and international developers. Attendees are invited to watch as Eagle Hills showcases their world-wide development feats. 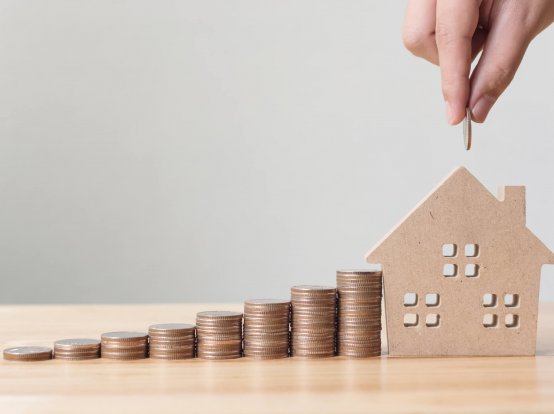 WHY MARYAM ISLAND IS THE NEXT BIG INVESTMENT OPPORTUNITY

With its world-class infrastructure and prime location in the heart of Sharjah, Maryam Island is… 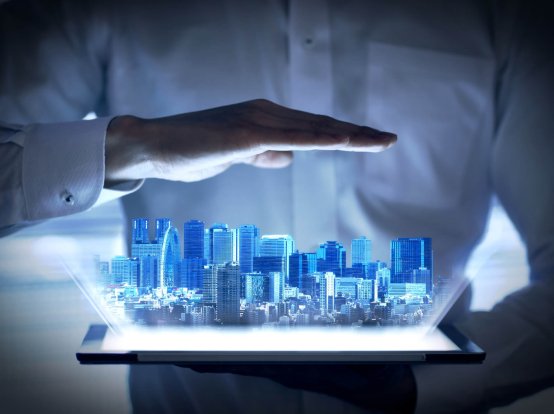 Located in the heart of Sharjah, UAE, Maryam Island is a prime investment opportunity for… 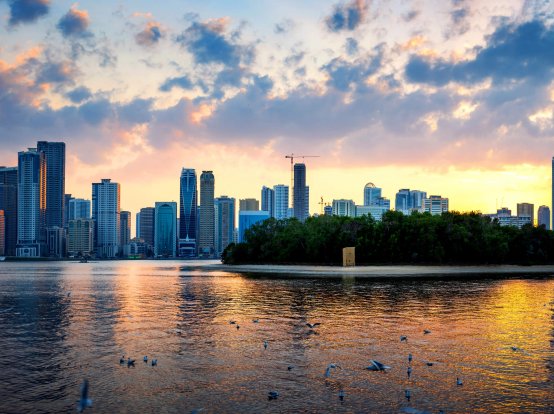 Looking to live in a place with mesmerizing views, best cultural experiences, and exciting family… 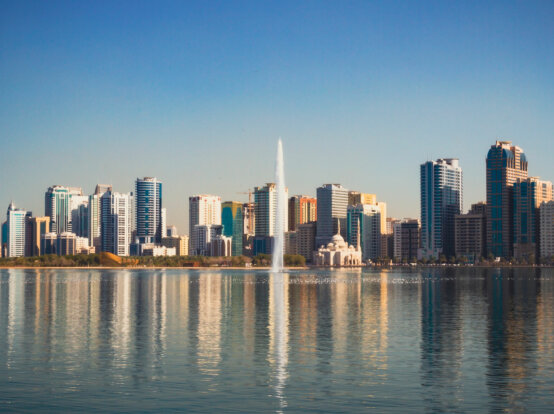 IN WHICH CITY DOES THE MARYAM ISLAND PROJECT IS LOCATED?